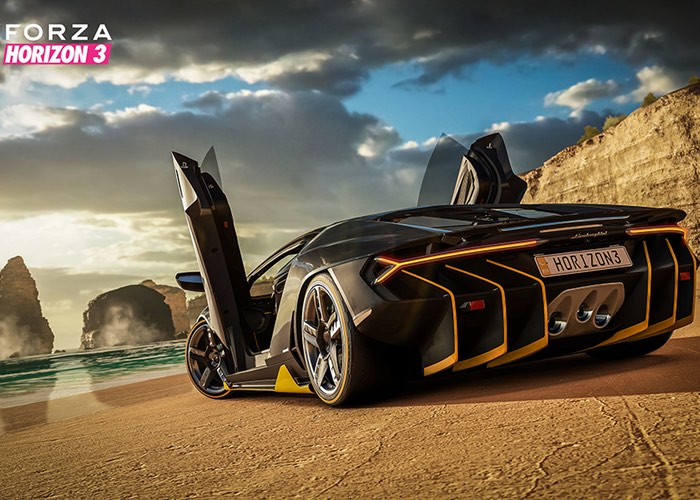 Those of you with systems equipped with NVIDIA graphics cards will be interested know that the company has now released the NVIDIA GeForce 372.90 WHQL Game Ready drivers making them available to download.

The new drivers have been optimised for the new Forza Horizon 3 as well as adding security updates for driver components.

A variety of issues have been fixed with the latest NVIDIA GeForce 372.90 WHQL driver release including :

– [SLI, GeForce GTX TITAN] The Mirror’s Edge Catalyst Intensity slider is shown as greyed out after filter type is changed to None from Custom.
– [Star Wars the Old Republic] There is flickering in the game.
– [Rise of the Tomb Raider] The game crashes after extended gameplay.
– [NVIDIA G-Sync] Games lag when played in windowed mode with G-Sync enabled.
– [NVIDIA G-Sync][World of Warcraft] Screen tearing occurs in the game when in-game V-Sync is enabled.
– [GeForce GTX 1080][HTC Vive] The GPU is not lighting the headset when connected over the DisplayPort.
– [NVIDIA Ansel] Ansel to be enabled by default in the driver for white-listed games.
– [SLI, UEFI] Event Viewer error 14 points to nvlddmkm when the system is rebooted.

Forza Horizon 3 makes its debut on the PC platform tomorrow for buyers of the Ultimate Edition. Those of you who have purchased other editions of the game will need to wait until September 27th to get your hands on it. In case you aren’t aware yet, here are the recommended system requirements for running the game on your PC: