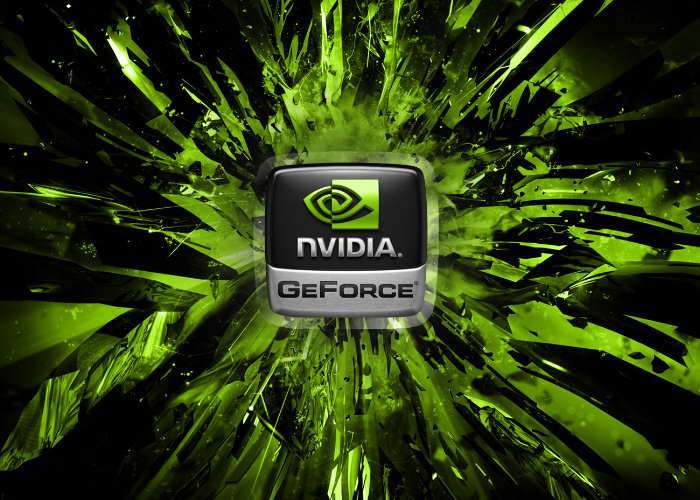 As expected and previously announced NVIDIA will be ending support for its NVIDIA Geforce drivers for older 32-bit versions of Windows or Linux at the end of April 2018. Although you will still be able to use Geforce drivers on 32-bit operating systems NVIDIA will stop access to new GeForce Experience features and game ready updates. The last security update for the 32-bit Geforce application will roll out in January 2019. So if you are still using older 32-bit operating systems, now might be a good time to start considering an upgrade or moving to a new rig if you are to continue using NVIDIA graphics cards without compromising your system.

For more information jump over to the official NVIDIA customer support website by following the link below.