NVIDIA has this week unveiled its new Nvidia Face Works technology which it has developed which pushed the boundaries of animated facial expressions to the next level.

The new Nvidia Face Works software was announced at the opening day keynote at GTC 2013, and was demonstrated recreating amazingly realistic face simulations. Watch the video after the jump to learn more about the Nvidia Face Works project and see it in action. 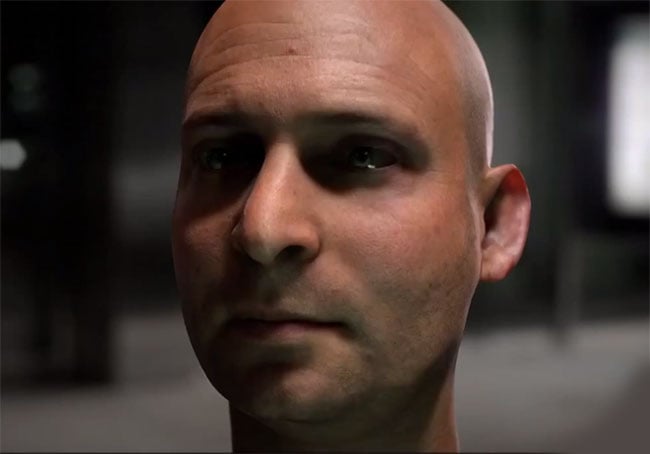 The Nvidia Face Works condenses previously massive amounts of motion-captured performance data into a size small enough that Nvidia’s new £800 Titan graphics card. Previously around 25Gb in size the animation is now reduced down to around 300mb in size.

Huang said rendering Ira took around 2 teraflops (2 trillion floating-point operations per second), and the Nvidia’s Titan can handle 4.5 teraflops, but unfortunately the new PS4 can only handle 1.84 teraflops and the next Xbox 1.2 teraflops. So we might have to wait a little longer of console games to include the same awesome animations.