Back in July, we talked about a new 4k media streaming from a company called Nuvola. The media streamer is the Nuvola NP-1 and it supports 4k video streaming and more. The device runs an NVIDIA Tegra chipset and has 2GB of RAM. The streamer also features 16GB of internal storage. Nuvola has announced a new accessory for the streaming device. 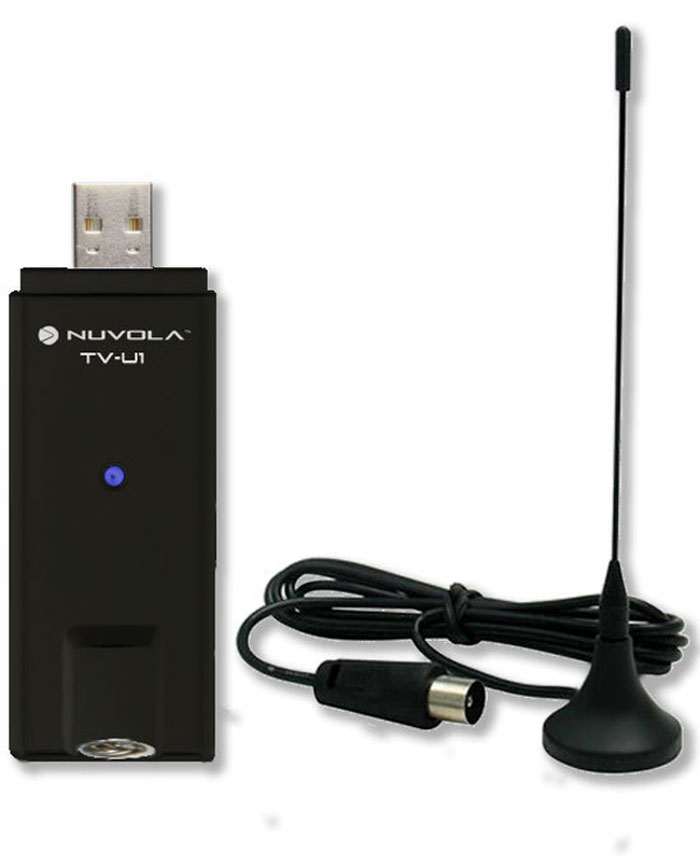 The TV-U1 connects to the NP-1’s USB port. The TV tuner is priced at $99 and is available now. “Priced at just $99, the TV-U1 TV Tuner when added to the Nuvola NP-1 will provide consumers with a cost-effective alternative to paying for cable or satellite TV by delivering a variety of network channels,” said NanoTech CEO Jeff Foley. “For added value, the software bundled with the new tuner also delivers the convenience of a fully-functional DVR that makes it easy to watch, timeshift and record the broadcast television channels.” An integrated Electronic Programming Guide (EPG) is included that provides automatic station searching as well as the ability to create favorite stations and schedule recordings for later viewing.