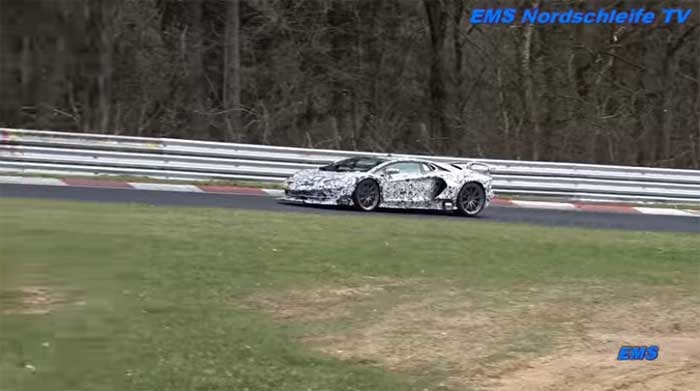 Car guys and gals know that manufacturers want to test their prototypes at the Nürburgring in part because the Green Hell is punishing and in part, because it’s popular to say “tuned on the Nürburgring” in marketing materials. Whatever the reason, the track is long, hard, and it’s awesome to see the cars going full tilt.

The nice thing for car folks is that we get to see lots of camo-wearing unreleased models tear around the track to get an idea of their performance before they launch. A new YouTube video has turned up that takes a bunch of those prototypes tearing up the Ring and puts them in a single video.

Check the video out at the bottom of the post. You get to see the Aventador Performante/Jota, Mercedes-AMG GT R, Supra, BMW, Ferraris, and lots more. It’s worth the five and a half minutes to watch.