Notion Ink have released details of a new NVIDI Tegra based Google Android tablet, which they will be showing of at CES in January of next year.

The Tablet doesn’t have a name yet, but Slash Gear are reporting that it will be based on an unannounced NVIDIA Tegra T20 chipset which will support Full HD video, and it will come with built in WiFi, and UMTS/HSPA. 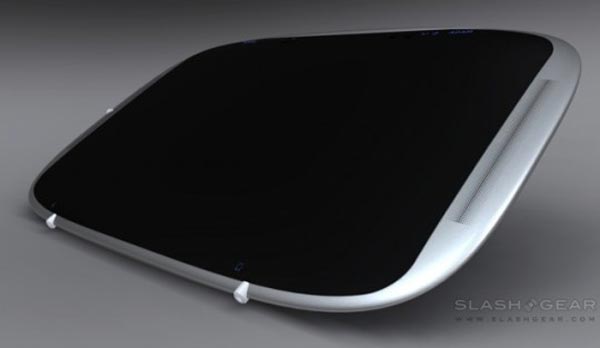 The Notion Ink Tablet will feature the Pixel Qi transflective display, and it will have a 10.1 inch screen with a resolution of 1024 x 600, and it measures 6.3 inches by 9.8 inches by 0.6 inches thick and weighs in at 1.7lbs

Other specifications include Bluetooth 2.1+EDR, A-GPS, a digital compass and a built in accelerometer, plus a proximity, and ambient light sensor, plus HDMI, USB, a microphone input and a 3.5mm audio jack.

The Notion Ink Tablet will come in two sizes, either 1 16GB version or a 32GB version and it will also feature an SD card slot for memory expansion.

It all sounds very interesting, lets hope it is as good as it sounds when it is shown off in January. Have a look and our article on Android vs iPhone to see which smartphone and mobile platform is best for you.