It looks like Notion Ink has a follow up to their Adam tablet in the works, and according to Notion Ink’s CEO Rohan Shravan, who recently spoke to Light Reading India, the Adam 2 tablet will be unveiled in December of 2011.

Shravan hasn’t released an specifications as yet on the Notion Ink Adam 2 Tablet, but as Slashgear points out we can expect it to feature an NVIDIA processor like the first version and it may even come with NVIDIA’s new Kal-El processor and may also feature a display from Pixel QI. 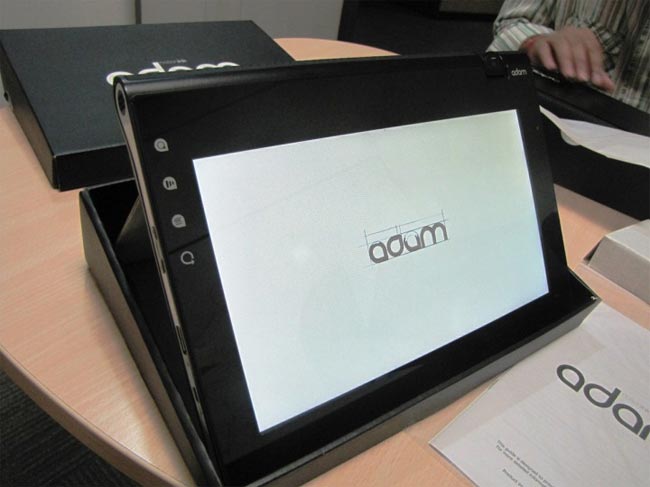 It will be interesting to see what the Adam 2 tablet is liked when it is unveiled at the end of the year, and whether Notion Ink can have a success with the second version of the Adam tablet.