Anyone looking for a small device to capture and track movement might be interested in a new device called the Notch which has been created by Notch Interfaces of Brooklyn New York.

The Notch wearable motion tracker has been created to capture information about your movement and build an increasingly precise picture about how you move, jump, run, punch, kick, dance. Watch the video after the jump to learn more about the Notch motion tracker project and see it in action. 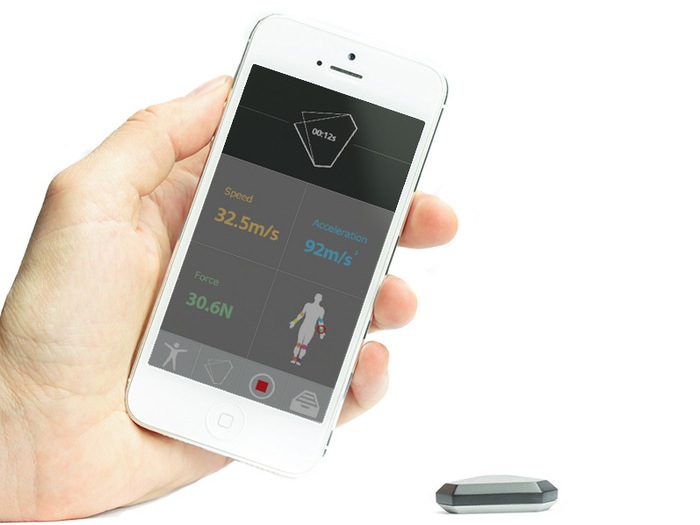 The Notch motion tracker measures just 1.3 x 1.3 inch in size and comes in separate modules, or integrated with apparel designed for free-form movement capture, say its creators. Who explain:

“Notch technology allows you to capture your movement data without line-of-sight restrictions or base station requirements. Imagine bringing Notch to a dance rehearsal to capture, track, and share your progress and your partner’s.

Share the movement data you collected with Notch modules to compete with other people worldwide. Imagine sparring with people you might never encounter in real life. Into soccer (football)? Use Notch to learn how the power of your kick compares to taekwondo enthusiasts.

Capture your daily body language to see how your posture and dynamics correlate with your daily activities. Share your body language with other people in a brand new way. Create and discover movement profiles similar (or wildly different) from yours.” 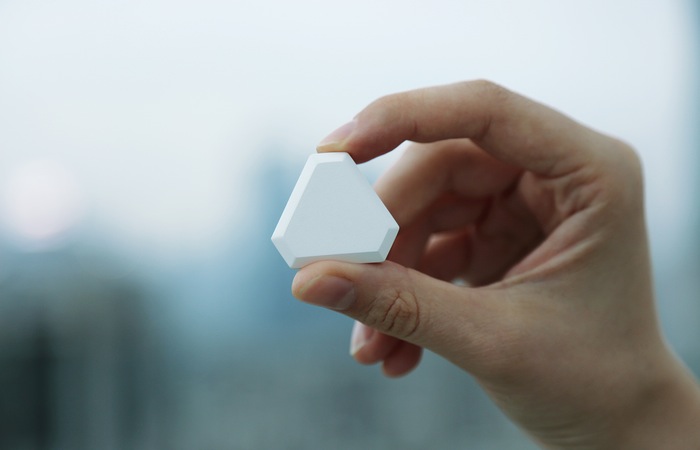