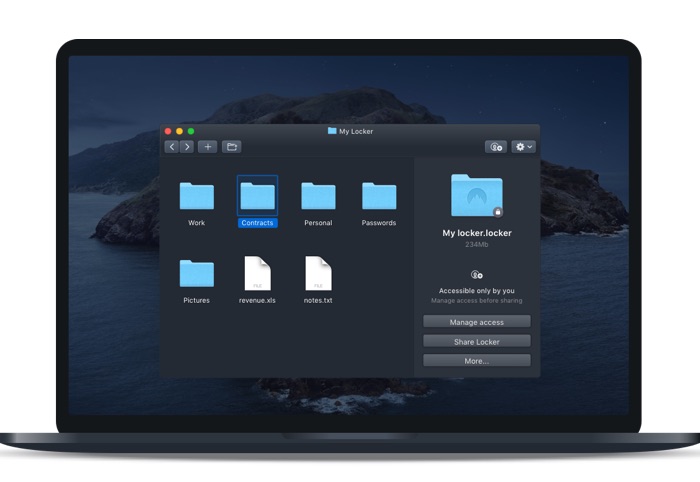 NordVPN, one of the leading VPN providers has announced it is launched NordLocker, which is a new powerful encryption tool for your files.

NordLocker comes with a wide range of features which include one click encryption, master password protection and more.

NordLocker is perfect for both personal use and handling work-related data. If someone gets access to your computer or other storage without permission, you don’t want your private files, such as photos, videos, music, notes, etc. to be peeked at or stolen. With NordLocker, what others see on your computer is secure, folder-like “lockers,” which hold your encrypted files and can only be accessed with your master password. The tool is especially handy for protecting your most sensitive data, including finances, IDs, and work files.

On the other hand, NordLocker is a must for companies that store financial, legal, or medical records of their clients or deal with any other confidential information. In case of a breach, the encrypted data remains ultra-safe and private. That’s because NordLocker’s cryptosystem uses the most advanced ciphers and principles, featuring Argon2, AES256, ECC (with XChaCha20, EdDSA, and Poly1305), and other creations of modern cryptography. Military-grade encryption secures files kept both on your computer and in the cloud hosting services, such as Dropbox.

You can find out more details about the new NordLocker encryption tool from NordVPN at  the link below.