We have been hearing a number of rumors over the past couple of weeks that a couple of companies were looking to buy Nokia’s phone division, the first rumor said that Microsoft was interested in purchasing Nokia and the second said that Samsung were interested as well.

Now Nokia’s CEO Stephen Elop has confirmed that Nokia is not for sale, whilst speaking at the Open Mobile Summit in London, the Nokia CEO had the following to say about the various rumors. 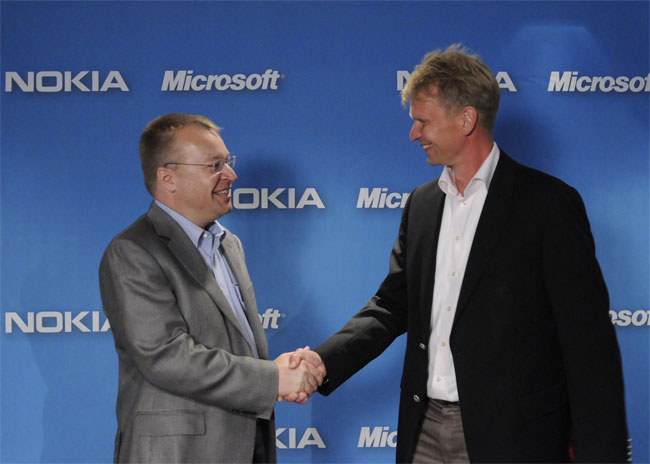 “The simplest answer is this. All of those rumors are baseless.”

And whilst Nokia’s CEO has confirmed that Nokia is not for sale, that could be the case at the moment, and this could change in the future, for smartphone manufacturers like Samsung buying Nokia doesn’t make much sense, a Microsoft purchase would seem like a logical step for Microsoft who would then be able to produce their own Windows Phone 7 handsets.