Yesterday we heard a rumor that the first Windows Phone 7 devices from Nokia wouldn’t launch until 2012, the news came from a spokesperson from Australia, and we weren’t sure if this applied to just Australia or the rest of the world.

Now Nokia’s CEO, Stephen Elop recently confirmed whilst he was in China, that the first Windows Phone 7 smartphones will actually launch before the end of the year. 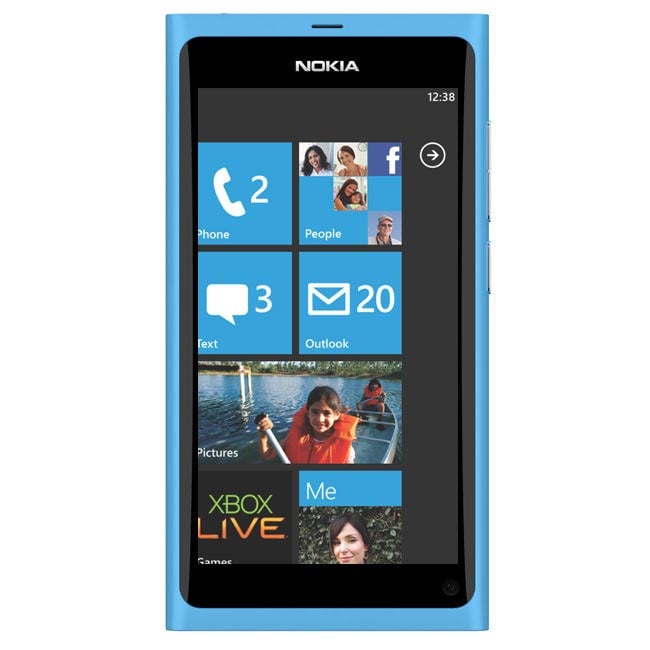 He also said that the roll out of the Nokia Windows Phone 7 devices will be sequenced, so one country will get it first, and it will then be released to other countries, what this means for US and European release dates, we don’t know as yet.