It looks like Nokia’s first Android smartphone, the Nokia X could end up being a popular smartphone in China, as Nokia has announced that they have hit 1 million pre-orders for the device.

It apparently took Nokia just four days to reach 1 million pre-orders for the new Nokia X, the news was announced by Nokia on Weibo. 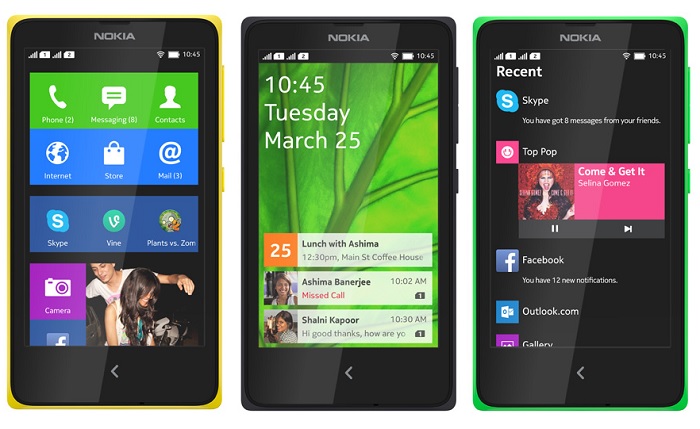 The Nokia X features a 4 inch IPS LCD display  has a resolution of 800 x 480 pixels, processing comes in the form of a dual core 1GHz processor.

Other specifications on the Nokia X include 512MB of RAM, 4GB of built in storage, a microSD card slot and a 3 megapixel camera, the handset comes with Android 4.1.2 Jelly Bean.

The Nokia X will go on sale in China on the 25th of March, it looks like Nokia’s first Android smartphone could be a hit for the company.