Recently, we saw a number of codenames for the upcoming Nokia devices. Those names were completely mysterious, but they came from the credible @evleaks. But, when are we going to see those devices? Well, we’re not sure, but the rumors are pointing towards Mobile World Congress 2014, which is expected to take place in Barcenlona, Spain from February 24th until February 27th.

Now, the rumor that we’re about to share requires an appropriate amount of salt, actually a lot of it. It suggests that Nokia’s camera-centric Lumia 1820 as well as Nokia Lumia 2020 tablet will be showcased on stage at the Mobile World Congress 2014 next year. 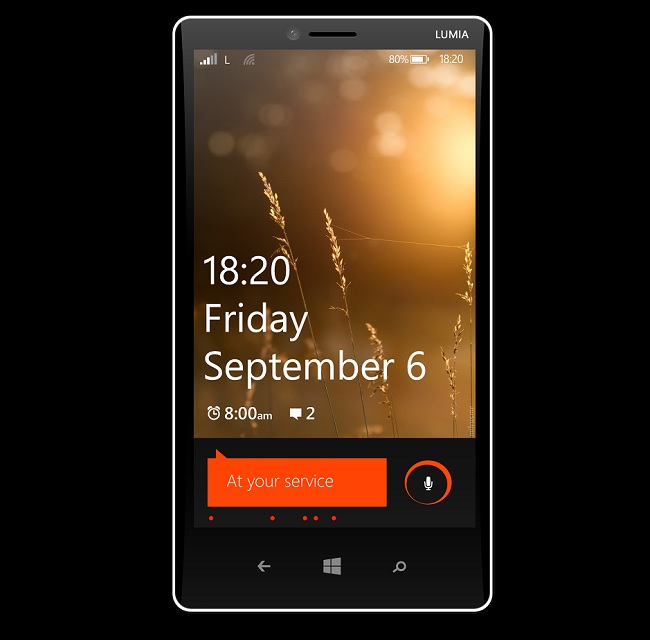 The rumors is not confirmed and came from an unknown source to the folks at NPU. But, it mentions that Lumia 1820, the successor of the Lumia 1020 camera phone, will be unveiled at MWC 2014 with metal unibody and lytro style camera. In addition, an 8-inch Lumia 2020 tablet will also take the center stage as well featuring a Snapdragon 800 chipset with a 1080p display and a higher ppi count compared to Lumia 2520 tablet. The tablet is also expected to come with a stylus support.

Lumia 2020 will be the name of Nokia’s rumored 8-inch Tablet. This Tablet will run on Snapdragon 800 and will have a 1080p resolution display. It will be faster and have higher PPI display than Lumia 2520 and will come with stylus support. This Tablet and Nokia’s next imaging flagship Lumia 1820 with metal unibody and Lytro-style camera will be unveiled during MWC in 2014.

Let’s just take this as a rumor, although the leaked codenames do suggest that Nokia has some more products to showcase in the coming days. We’ll update you as soon as more information pops up.