According to a recent report by the FT, Nokia will kill off Symbian this summer, of course this has yet to be confirmed by Nokia who have not given a date for when they will retire Symbian.

Nokia sold around 500,000 Symbian powered smartphones in the first quarter of 2013, although Nokia’s Windows Phone 8 devices are now selling more per quarter than the Symbian handsets. 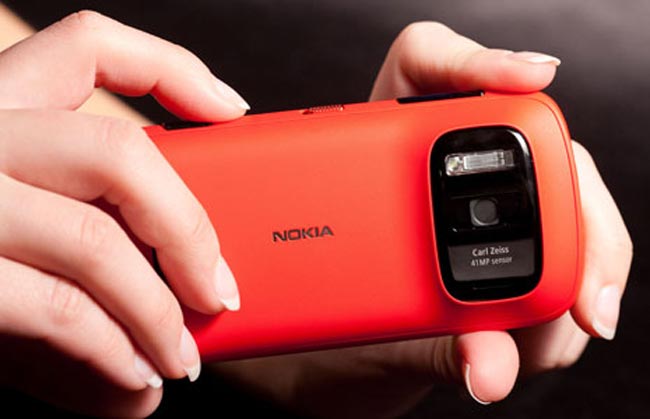 According to a Nokia spokesperson, using Windows Phone 8 as their main platform has been a good move for the company, you can see the statement below.

“It took 22 months to get a Symbian phone out of the door. With Windows Phone, it is less than a year. We spend less time having to tinker with deep-lying code and more time on crafting elements of the experience that make a big difference, such as around photography, maps, music and apps in general.”

As yet Nokia have yet to confirm when the last Symbian smartphone will ship, as soon as we get some more information we will let you guys know.