When Nokia and Microsoft announced their partnership earlier in the year, they told us that we would see the first Windows Phone 7 smartphone from Nokia later this year, and we may end up seeing it as early as next week.

Nokia has sent out an invite to a special press event for next Tuesday, the 17th of May in Greece, and there are rumors that the special event will see the launch of Nokia’s first Windows Phone 7 smartphone. 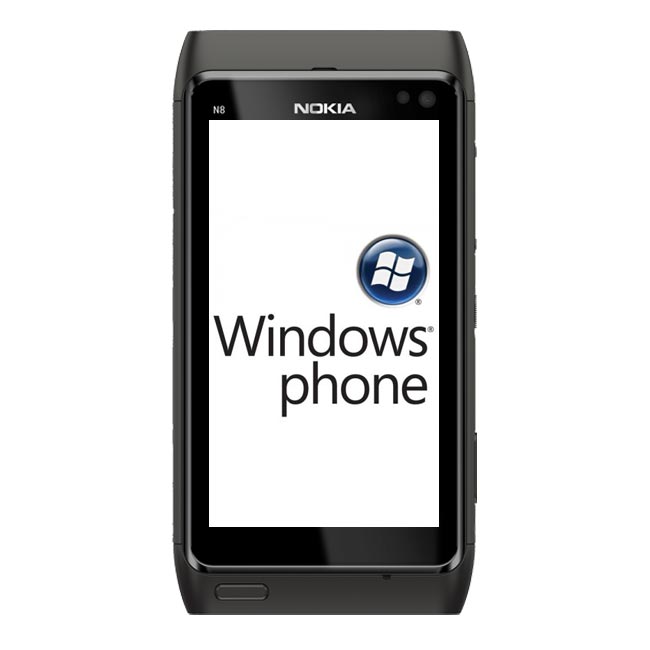 We are looking forward to see what Nokia and Microsoft come up with for their first Windows Phone 7 device. Nokia have always built great hardware, the thing that has let them down over the last few years has been the software.