Nokia has released a new teaser video which gives the impression that the company will be showing off a new smartphone camera at MWC 2012, which takes place from the 27th of February to the 1st of March.

The video tells us to ‘get ready for pure view’, which could mean that the company will show off a new camera in some new smartphones, and considering we have been hearing rumors about a 12 megapixel camera smartphone from Nokia we suspect it could be that one. 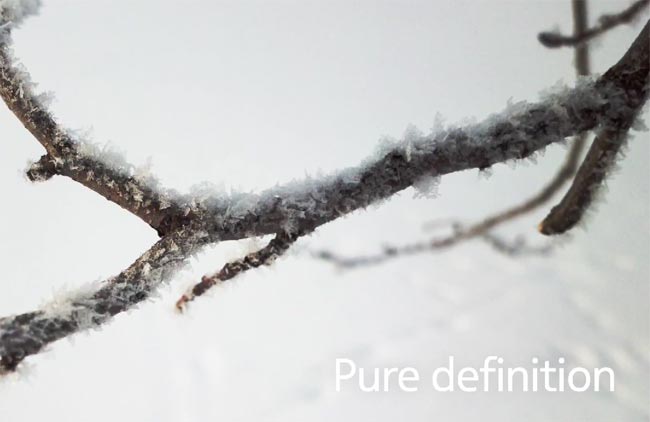 There are no details on what Nokia will unveil, but considering Nokia has been concentrating on their efforts on Microsoft’s Windows Phone platform, we suspect the new device will be a Windows Phone smartphone.

As soon as we get some more information on what Nokia has to unveil we will let you guys know.