The Wall Street Journal has reported that Nokia are now on the search for a new CEO to replace Olli-Pekka Kallasvuo who joined Nokia in 2006 and says that the replacement maybe in position before the months end.

WSJ reports that Nokia has already started interviewing at least two US based executives for the position even though Nokia have not released an official statement as yet. 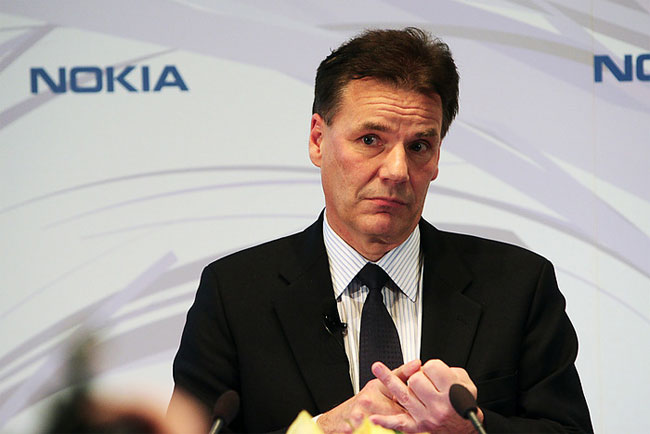 Even with a massive market share Nokia’s grip on the market has been slipping over the past months after posting disappointing results in May. Which then prompted Nokia to reshuffle its executives to create a department specifically responsible for smart phones.

Analysts say Nokia has been slow to innovate during the explosion of feature-rich multimedia gadgets, like the Apple iPhone and devices based on Google’s Android operating system.

Nokia is one of the few mobile phone companies to have failed to generate a profit growth in 2010 and software problems continue to haunt its smartphone lineup. Nokia is set to unveil its latest trading figures on Thursday. Have a look and our article on Android vs iPhone to see which smartphone and mobile platform is best for you.