The Nokia Refocus app was previously only available for Nokia’s PureView Lumia Windows Phone handsets, and now Nokia has made the app available for all of their Lumia devices.

The update Nokia Refocus app will work with Nokia’s Lumia handsets that are running Windows Phone 8, the app brings a range of camera features to Lumia devices. 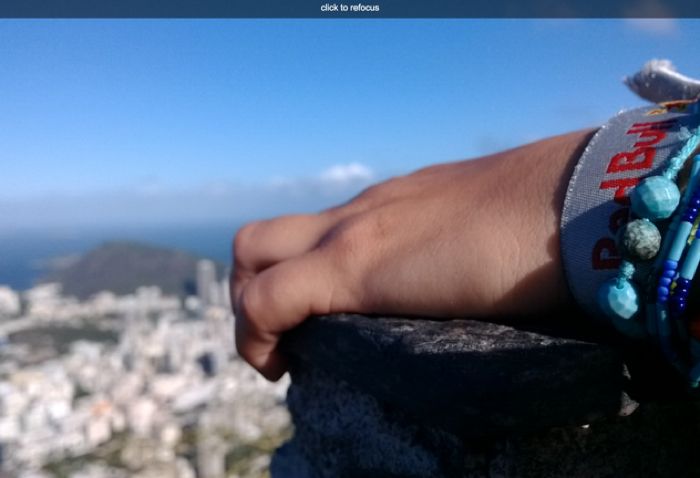 We spoke to Jens Eggert, Nokia’s Lead Program Manager for Refocus, about the update. He told Conversations:

“As we have seen with the great imaging apps like Nokia Camera before, lots of people have been asking for it and we responded. You spoke, we listened. Now anyone that owns a Lumia can enjoy the power and creativity of Nokia Refocus.”

“It’s another great example of how the Lumia you own today, keeps getting better.”

You can find out more details about the Nokia Refocus application for their Nokia Lumia range of Windows Phone smartphones at the link below.