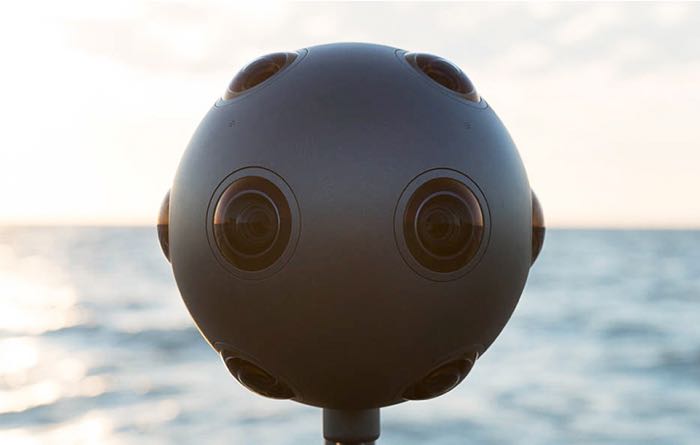 We first saw the Nokia OZO VR camera back in July, the device looks like something out of Star Wars and it is designed to record 360 degree video and Nokia has now provided more details about the device.

The Nokia OZO features eight synchronized 2K x 2K camera sensors it also comes with a 500GB solid state drive that can store up to 45 minutes of VR video.

Nokia’s new VR camera is designed to record 360° spherical video and 360×360 surround sound, it also has a total of eight microphones as well as the eight cameras. 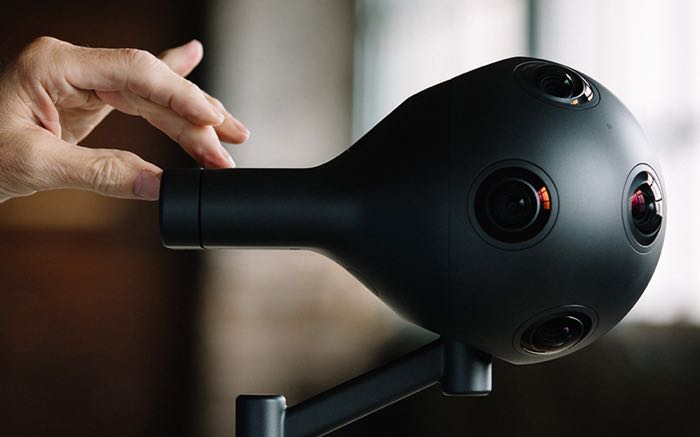 The device will launch in quarter one of 2016 and it is aimed at professionals rather than consumers, it will cost $60,000 when it launches next year and it is now available to pre-order.

You can find out more details about the new Nokia VR camera over at the company’s website at the link below.