The Nokia N97 features a 3.5 inch touchscreen with a resolution of 640 x 360, there is also a full QWERTY keyboard which offers tactile feedback. 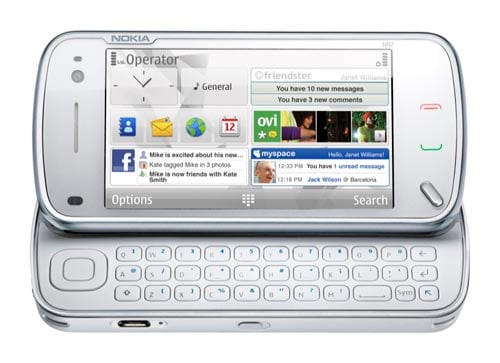 Nokia are calling the N97 ‘the World’s most advanced mobile computer, and with 32GB of memory, with the option to increase it to 48GB via microSD card they can’t be far off. 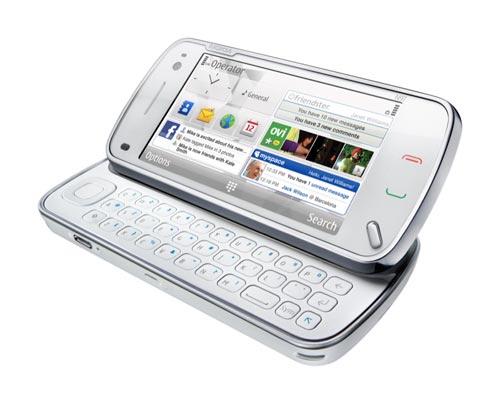 There is built in WiFi and HSDPA, as well as a 5.0 megapixel camera with a Carl Zeiss lens, and DVD quality video capture at 30 fps. 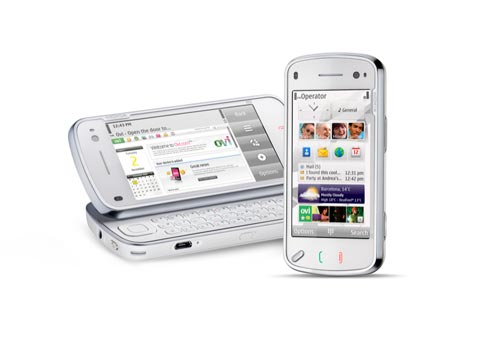