Yesterday we saw a video from Nokia comparing the camera on the Nokia Lumia 928 to the iPhone 5 and the Samsung Galaxy S3, and whilst the handset has still not been officially announced Nokia has released another teaser video.

The latest Nokia Lumia 928 video shows off the audio recording capabilities of the device according to Nokia the handset will offer ‘best in class audio;, and it features a new high performance digital microphone. 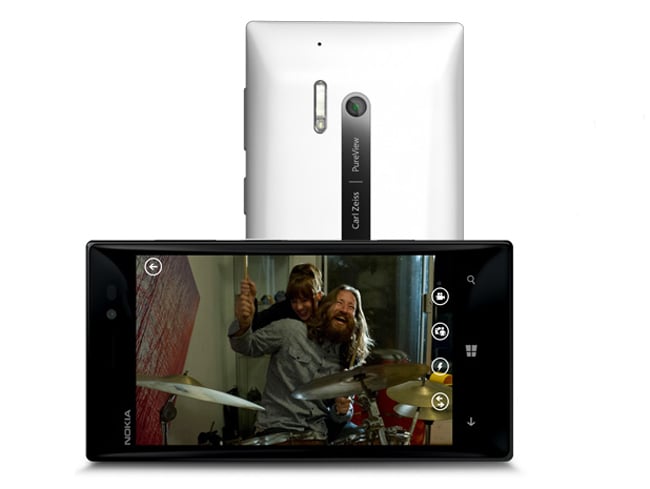 The Nokia Lumia 928 is rumored to feature a 4.5 inch Super AMOLED display with a HD resolution of 1280 x 768 pixels, and processing will come from a dual core Qualcomm Snapdragon S4 processor clocked at 1.5GHz.

The device will also feature an 8.7 megapixel Nokia PureView camera with Carl Zeiss optics and image stabilization, as yet Nokia have not officially announced the Nokia Lumia 928, as soon as we get some more details we will let you guys know.