Nokia has announced that their new Nokia Lumia 925 Windows Phone 8 smartphone is now available in the UK, and they also revealed some details on what the various mobile carriers are offering on the device.

Vodafone has an exclusive of a 32GB black Nokia Lumia 925 smartphone, whilst mobile carrier O2 is offering the 16GB white version of the device, it is also available from Three, EE, Phones4U and the Carphone Warehouse. 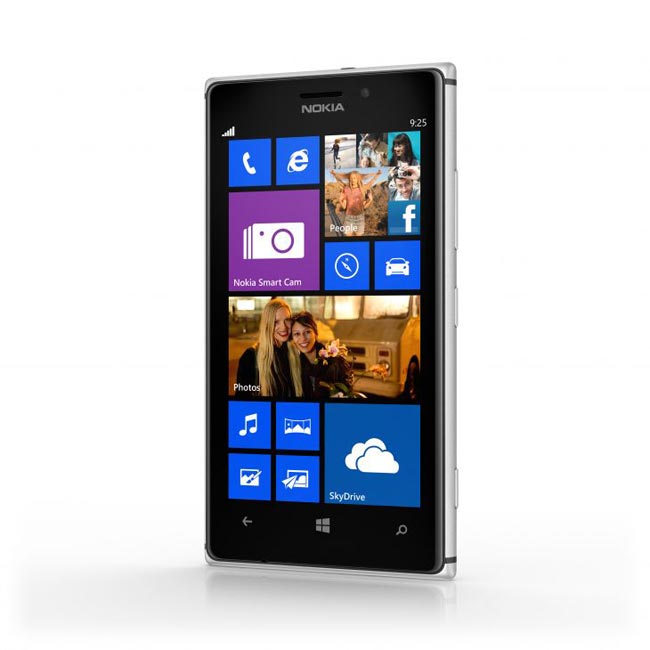 “We are delighted with the channel support for the Lumia 925,” said Conor Pierce, VP Nokia UK & Ireland. “It’s a fantastic device that will be ranged across all of our partners here in the UK.”

The Nokia Lumia 925 features a 4.5 inch WXGA AMOLED display with a 1280 x 768 pixel resolution, the handset comes with 1GB of RAM and 16GB of built in storage, there is also a dual core 1.5GHz Qualcomm Snapdragon S4 processor.

Other specifications on the Nokia Lumia 925 include a 2,000 mAh battery with wireless charging, a Nokia PureView 8.7 megapixel camera with OIS, auto-focus, a dual led flash, there is also a front facing 1.2 megapixel wide angle camera for video chat.