The Nokia Lumia 920 comes with the latest version of Microsoft’s mobile OS, Windows Phone 8 and it features NFC, WiFi and an 8 megapixel rear facing camera with Nokia’s PureView technology. 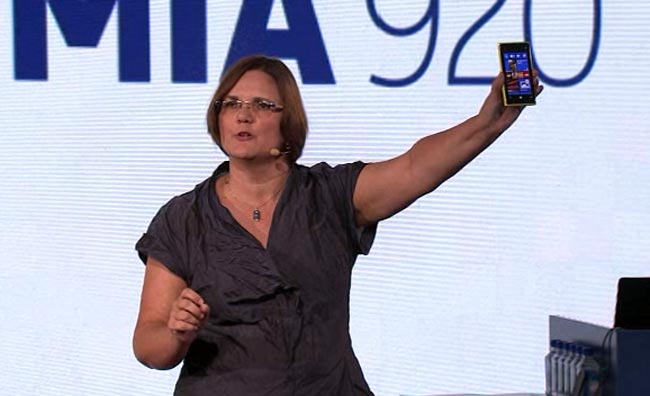 According to Nokia the Lumia 920 features a floating camera lens that is designed to provide better image stabilization for both photos and video, it can record full HD video in 1080p.

The handset comes with a 4.5 inch touchscreen display and also comes with wireless charging, as soon as we get the full specifications and some pricing details on the new Nokia Lumia 920 we will let you guys know.