We haven’t as yet had any confirmation from the UK mobile carriers that this is the official launch date, the device is expected to be available in both black and white versions from that date. 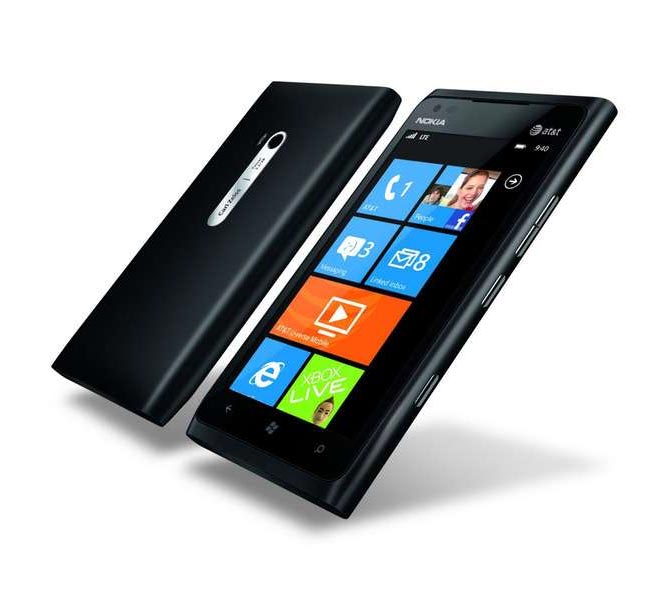 The Lumia 900features an 8 megapixel camera with an f/2/2 Carl Zeiss lens, the camera is capable of recording HD video in 720p, up front there is a is a 1 megapixel camera for video chat, plus 16GB of built in storage.