It looks like Apple’s iPhone 4S may not be the only new smartphone that is having battery problems, as it would appear a number of owners of Nokia’s fist Windows Phone smartphone, the Lumia 800 are having battery issues with the device.

Some users are reporting that the battery life on the Lumia 800 is getting worse after repeated charges of the device, whilst another users has said that his battery drops by around 25 percent overnight when it is not being used. 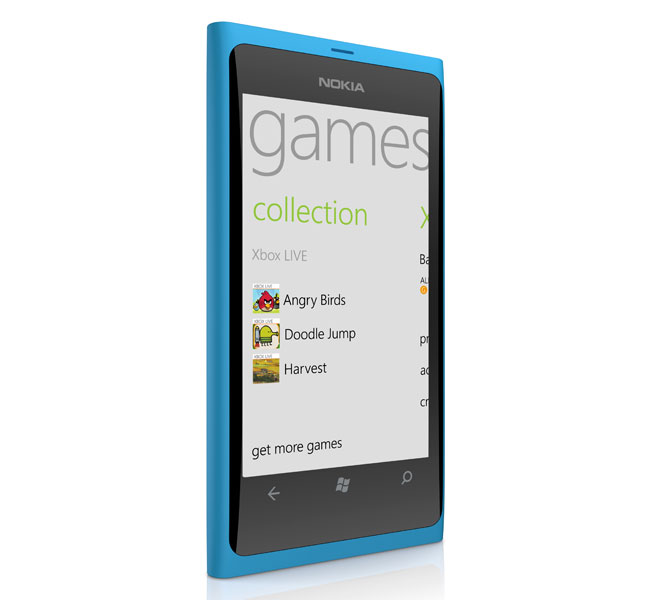