The guys over at Vodafone just dropped us an email to let us know that the Nokia Lumia 710 is now available on their network here in the UK, and it is available for free on their £20.50 a month 24 month contracts and above.

As a reminder the Nokia Lumia 710 features Windows Phone 7.5 Mango, and has a 3.7 inch WVGA multi-touch touchscreen display with a resolution of 800 x 480 pixels, processing is provided by a single core 1.4GHz processor and it also comes with 512MB of RAM and 8GB of built in storage. 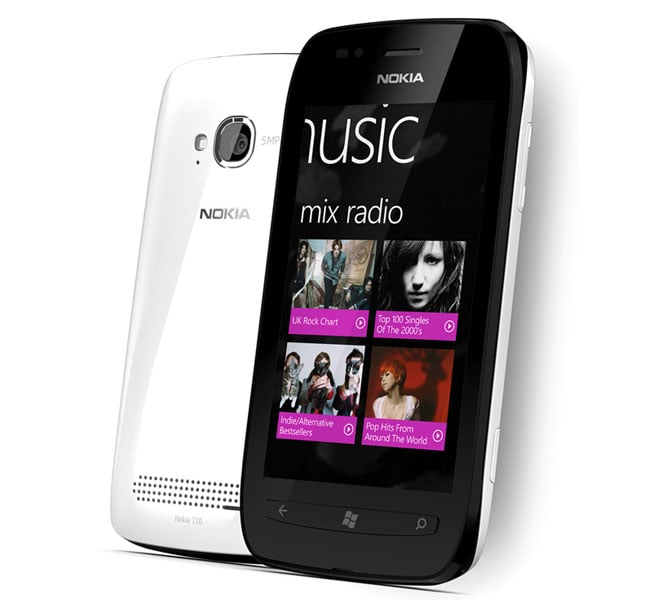 Other specifications on the Nokia Lumia 710 include a 5 megapixel camera with an LED flash and it is capable of recording HD video in 720p at 30 frames per second, there is also a 1,300 mAh battery and it comes with Bluetooth 2.1, A-GPS, 802.11 b/g/n WiFi and a micro USB port.

You can find out more information on the Nokia Lumia 710 over at Vodafone, and it looks like the device is also available for free with Vodafone on some of their 18 month plans.