Nokia has announced its first Windows Phone smartphone for the US, the Nokia Lumia 710, which will be available with US mobile carrier T-Mobile on the 11th of January 2012.

The T-Mobile Lumia 710 will come with HSPA 14.4, which means that the device is one of the first 4G Windows Phone smartphones to launch in the US, other specifications include a 3.7 inch WVGA touchscreen display with an 800 x 480- pixel resolution, there is also 8GB of built in storage and a single core 1.4GHz processor, plus Windows Phone 7.5 Mango. 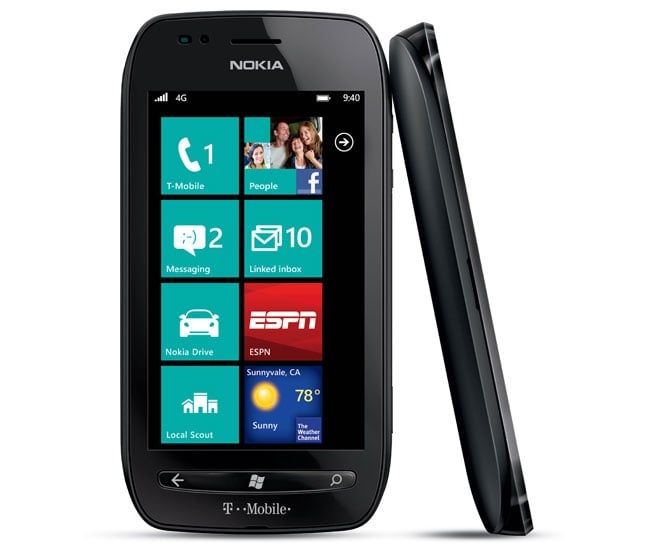 T-Mobile will offer the Nokia Lumia 710 for $49.99 after rebates when you sign up to a new two year contract with the carrier, you can find out more information over at T-Mobile.