We previously heard that the new Nokia Lumia 625 would launch some time in August, and now Nokia has put the Lumia 625 up for pre-order on its online store in Russia.

Nokia has listed the Lumia 625 with a shipping date of the 21st of August, they are selling the handset for 11,990 rubles which works out at around $365 using the current exchange rate. 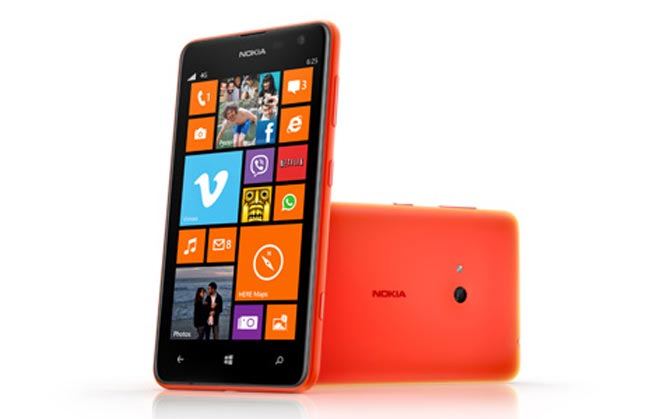 The Nokia Lumia 625 features a dual core 1.2GHz Qualcomm Snapdragon S4 processor, it also comes with 512MB of RAM and 8GB of built in storage, plus a microSD card slot that can take up to 64GB cards.

Other specifications on the Lumia 625 include a 4.7 inch display WVGA display with a resolution of 800 x 480 pixels. It also features  5 megapixel camera on the back and a VGA camera up front.