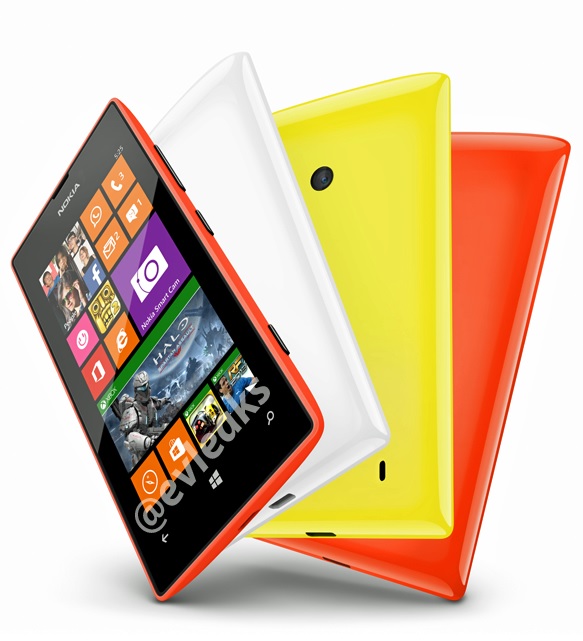 Interestingly, the handset will feature similar specifications as Nokia Lumia 525, as leaked before, and is expected to come with a 4 inch WVGA display sporting a resolution of 800 x 480 pixels. The purported handset is rumored to feature a dual-core Snapdragon 400 processor with a clock speed of 1GHz, 1GB RAM, 8GB memory with a microSD card slot, 5MP camera and will run Windows Phone 8 out of the box. 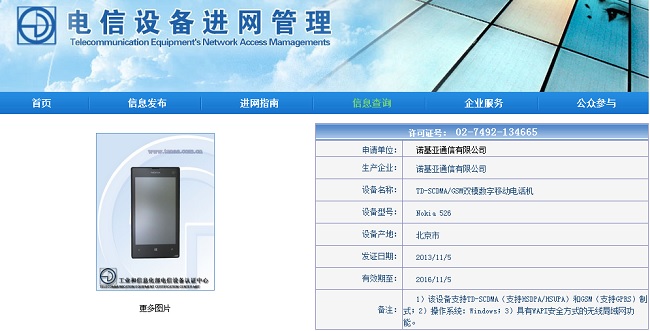 Rumors suggest that Nokia is expected to hold another major event by the end of November or early December where the Finns will unveil several devices such as the Nokia Lumia 525 and other handsets, as well as a few smartphone accessories.

There’s no confirmation from Nokia about any event, but we’ll be on our toes and will update our readers as soon as there’s any information.