The Nokia Lumia 520 features a 4 inch IPS display with a resolution of 800 x 480 pixels, and it features a dual core 1GHz Qualcomm Snapdragon processor. 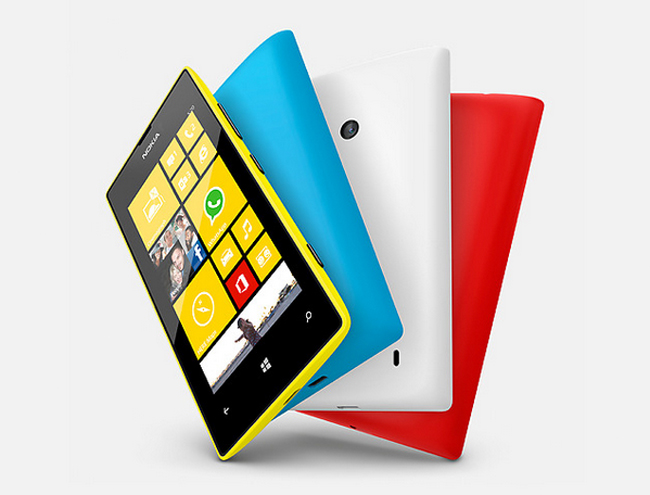 Other specifications on the Nokia Lumia 520 include 512MB of RAM and 8GB of built in storage, plus a microSD card slot which can take up to 64GB cards, the device also features a 5 megapixel rear camera.

Nokia have yet to announce exactly when the Nokia Lumia 520 will be available in the US, as soon as we get some more information we will let you guys know.