UK retailer Expansys has the Nokia E7 listed with a shipping date of January 10th 2011, which leads us to believe that we will have to wait until next year before the E7 is available. 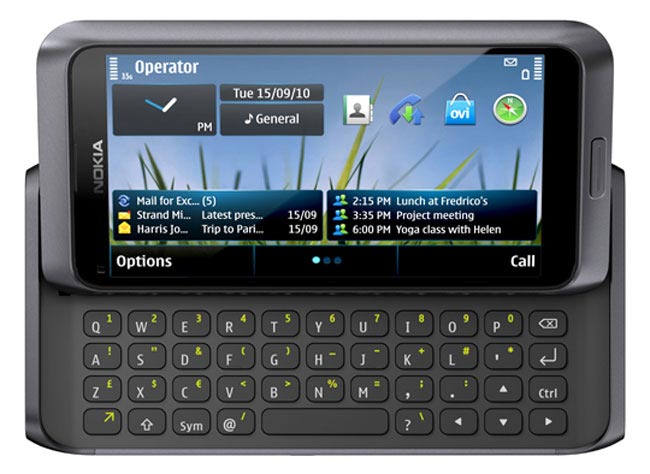 The Nokia E7 comes with a 4 inch touchscreen display, it also features a full slide out QWERTY keyboard and runs Symbian 3, there is also an eight megapixel camera.

Other specifications on the E7 include 16GB of built in storage, Dolby Digitial Plus surround sound, HDMI out, and a range of social networking features and customizable home screens.

The eight megapixel camera on the Noika E7 is capable of recording HD video in 720p, and this new smartphone features a battery that will give users up to 18 days of standby time and 9 hours of talk time.

It will be interesting to see if Nokia will be able to make the E7 a popular smartphone, lets hope it doesn’t go the way of the Nokia N8 which has received a less than warm reception.