Nokia has added three new mobile phones to its range with the launch of the Nokia C3, Nokia C6 And Nokia E5 mobile phones.

The Nokia C3 is designed to be a budget smartphone, with many of the features of more expensive smartphones at a lower price, it features a full QWERTY keyboard and comes with a range of features designed to make it easy to use various social networking websites. 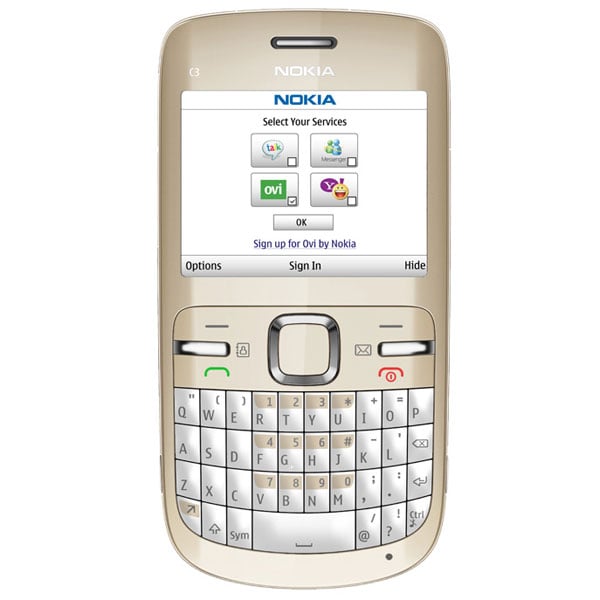 The Nokia C3 will go on sale for 90 Euros, about $122 and it will come in a range of colors which include pink, black and silver.

Next up is the Nokia C6, which is a Symbian-based smartphone, it comes with a 3.2 inch touchscreen display and a slide out QWERTY keyboard, there is also a five megapixel camera with built in autofocus and a flash. 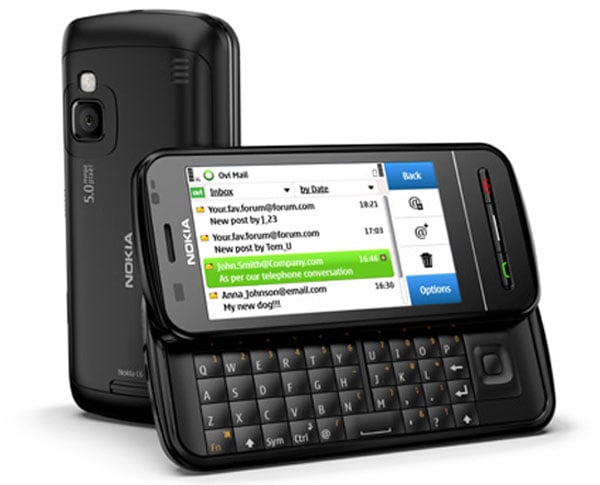 The Nokia C6 comes with Nokia’s free OVI maps navigation software, as well a range of built in social networking features. It will retail for 220  Euros  about $300 and should go on sale sometime in the second quarter of 2010.

Finally we have the Nokia E5, which is the latest edition to Nokias E series, which is another Symbian based smartphone, it comes with a 2.4 inch screen and a full QWERTY keyboard. 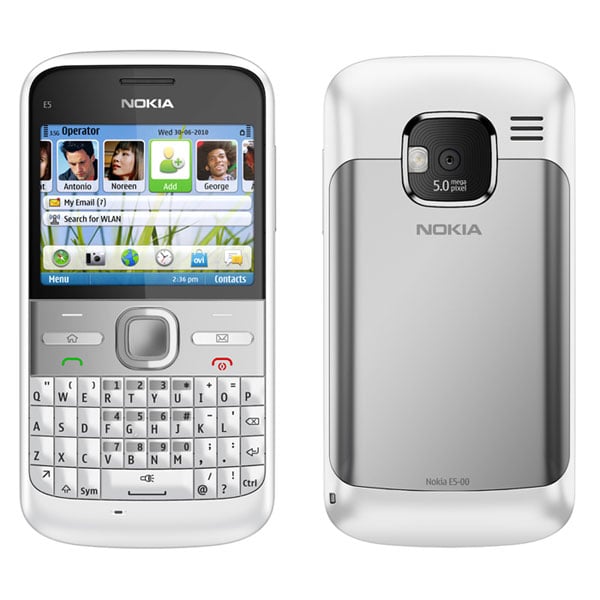 It has a range of features built in which include Facebook, Ovi Maps, Ovi Mail, Gmail and lots more. The Nokia E5 will go on sale in the third quarter of 210 for 180 Euros about $244.