Nokia win unveil its first Windows Phone smartphones next week, at Nokia World which takes place in London on the 25th of October, we have already seen a leaked image of the device and now we have some more photos and details.

We heard yesterday that Nokia will unveil multiple Windows Phone devices next week, and now we have our first photos of the Nokia 800, which as you can see from the photos bears a similar design to the Nokia N9. 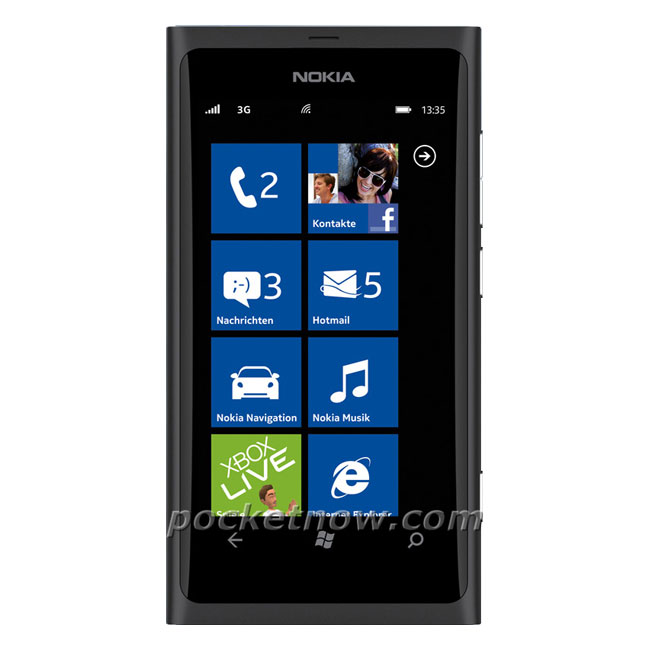 According to the guys from Pocket Now, the Nokia 800 will be available in three different colors, black, blue and pink, and it will feature a 3.7 inch multi-touch touchscreen display and will come with Windows Phone 7.5 Mango.

We should have some official details from Nokia next week, and there is a rumor that the Nokia 800 could go on sale as early as the 15th of November.