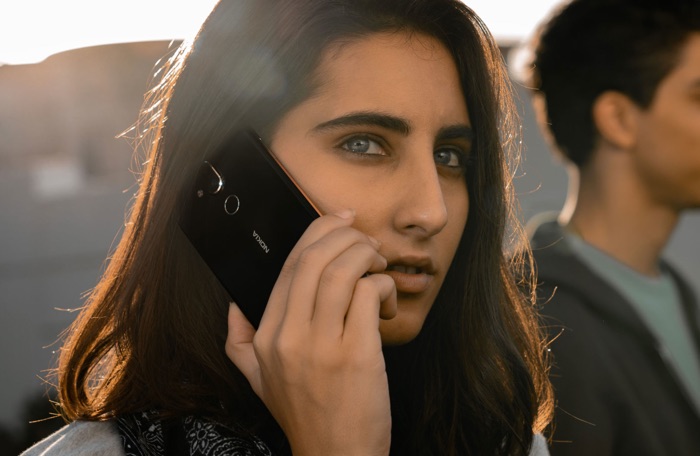 The Nokia 8.1 was made official recently, the handset comes with 4GB of RAM and 64GB of storage and now HMD have revealed they will release another version in January.

HMD Global will released a Nokia 8.1 with 6GB of RAM and 128GB of storage in January 2019, the rest of the specifications on the handset will remain the same.

These will include a 6.18 inch display that features a Full HD+ resolution and an 18.7:9 aspect ratio, the device also features a Qualcomm Snapdragon 710 processor.

The Nokia 8.1 comes with a front facing 20 megapixel camera for Selfies. On the rear of the handset there is a dual camera setup, one comes with 12 megapixels and the other 13 megapixels. There is also Android Pie and a 3500 mAh battery.