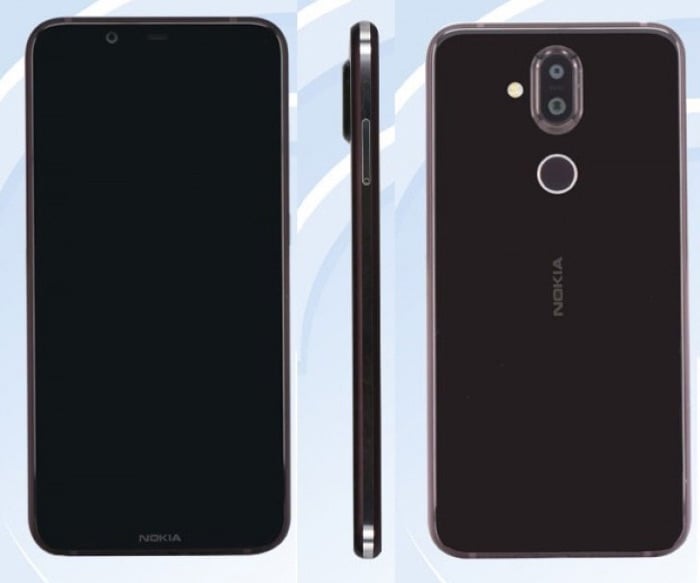 The new Nokia 7.1 Plus has recently appeared on TENAA and the device can be seen in the picture above, we also have some rumored specifications for the handset.

The device will apparently come with a 6.1 inch display and will feature a FHD+ resolution of 2246 x 1080 pixels.

If you need some extra storage the Nokia 7.1 Plus will come with a microSD card slot for expansion, the handset will also features a 3400 mAh battery, Android 8.1 Oreo and front and rear cameras.

The front camera on the device will apparently be a 20 megapixel camera designed for Selfies, on the back there will be a dual camera setup with one 12 megapixel camera and one 13 megapixel camera. As soon as we get some more details about this new Nokia Android device, we will let you guys know.