Nokia (NOKA) has announced the launch of the Nokia 6760 Slide Smartphone, which is the European version of the US bound Nokia Surge.

The Nokia 6760 Slide shares a lot of the same features as the Nokia Surge, it comes with a 2.4 inch QVGA display, a 3.2 megapixel camera and support for up to 8GB of storage via microSD. 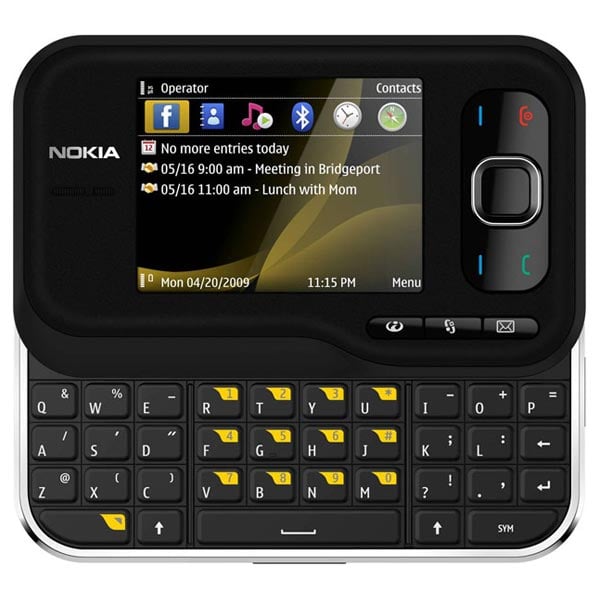 On top of that there is A-GPS, and a full slide out QWERTY keyboard, it will also feature support for Microsoft Exchange, and a host of instant messing features including Google Talk and Windows Live Messenger.

The Nokia 6760 Slide Smartphone will go on sale in the third quarter of 2009 for 199 Euros, without a contract.