The Nokia 5250 comes with 51 MB of on board memory and has a microSD memory card slot for extra storage that can support up to 16GB. 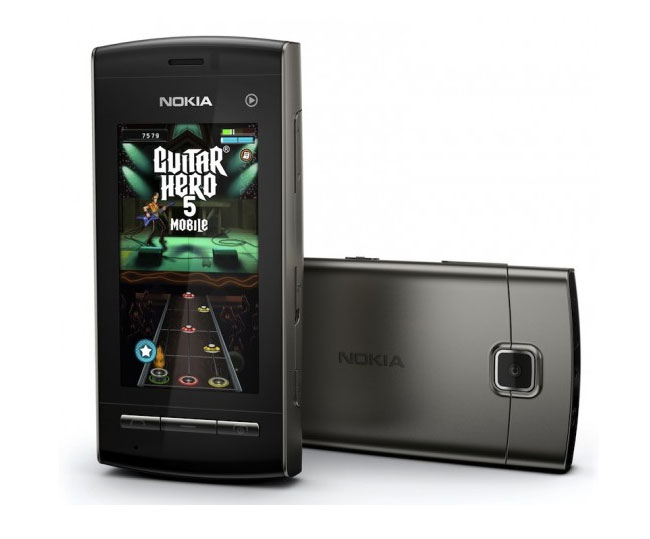 In selected markets the Nokia 5250 will come with Olvi Music Unlimited allowing you to download as much music as you can handle.

Other features of the Nokia 5250 include social networking support for Facebook, MySpace and more, as well as multiple email accounts, including Ovi Mail, Gmail, Yahoo! Mail, to name a few. But unfortunately there’s no 3G or GPS unlike the  Nokia 5230 has and no Wi-Fi like the Nokia 5530.

The Nokia 5250 battery is quoted at 18 days of standby, 7 hours of talk time and 24 hours of music playback on a full charge.