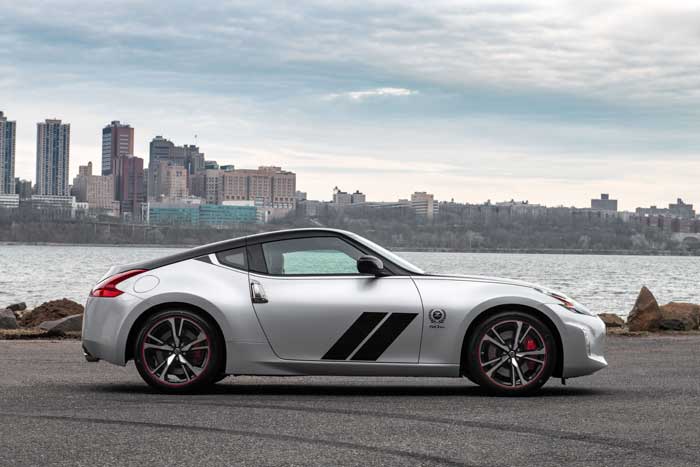 You don’t see many Nissan 370Z cars on the roads today; they just aren’t that popular. Many expect Nissan to kill the model off each year, but somehow it soldiers on. Nissan has announced pricing on the entire 2020 370Z line including the oddly attractive 50th Anniversary Edition Package cars.