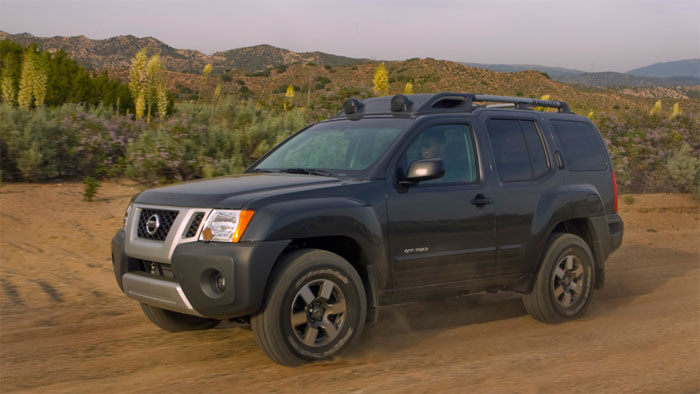 Nissan has been in the SUV and small truck market almost from the start. Since then Nissan has killed off the Xterra and its Frontier truck is very long in the tooth and while cheaper, doesn’t stack up in sales volume against the other smaller trucks out there. Nissan’s Michael Bunce has stated that the Xterra is something that Nissan might use in the future.

That means a replacement Xterra is on the table at some point. We already know that a new Frontier truck is coming in 2018, word is that the Xterra would be based on that new truck. Another nice tidbit for Frontier fans is that the truck is tipped to get a new V6 engine, possibly with a turbo.

What many mid-size truck fans really want is a return to the cheap, basic trucks of yore that Nissan made so popular with its truck many called the “Hardbody” from back in the ’80s and ’90s. The off-road capable SUV and small truck markets are booming and it will be nice to see Nissan get in on the action.