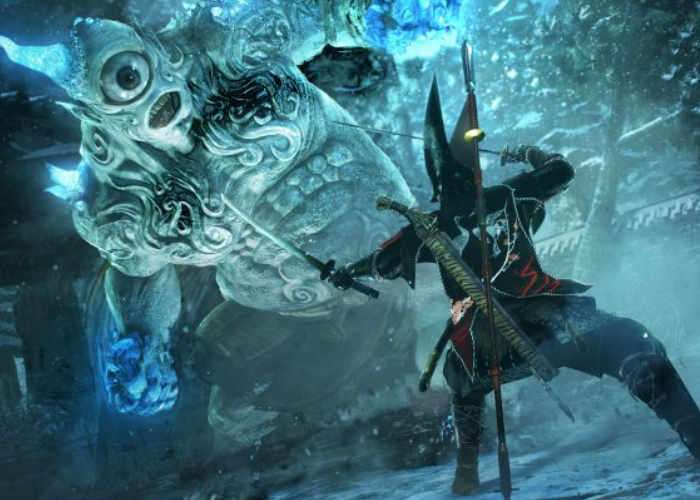 Those that have already been enjoying Nioh and are already looking for new challenges will be pleased to know that the Nioh DLC Dragon of the North will be arriving early next month in a few days time on May 2nd, 2017.

Tom Lee Creative Director Team NinjaExplains more about what you can expect from the new DLC which is out next week on PlayStation 4.

We’re excited to showcase our upcoming DLC for Nioh, Dragon of the North, coming to PlayStation 4 next week. I’m sure many of you samurai have been hungry for more adventures and challenges.

This new chapter picks up after William’s valiant victory in restoring peace to Japan. In keeping with the tradition of our inspiration through Japanese history and mythology, the central character for this new chapter is based on Lord Masamune Date, the ruler of the Sendai feudal domain in the Keicho Era (about 400 years ago). In our opinion, his personality and exploits in history lend himself to become a key player to contend with in the story.

If you haven’t already played Nioh check out the trailer below to learn more about what you can expect from the original game ended storyline as well as a little gameplay.

Take up your sword and travel to Japan’s blood-bathed Sengoku period – an era ravaged by warring states and dark, malevolent forces – and cut a violent path through the land as the masterless samurai, William.

Cross blades in brutal hand-to-hand combat, wielding swords, axes, spears and even war hammers against foes both human and demon. Endure the vicious encounters and learn from your mistakes: each death will bring you resurrection and each resurrection a greater resolve to overcome your foes.