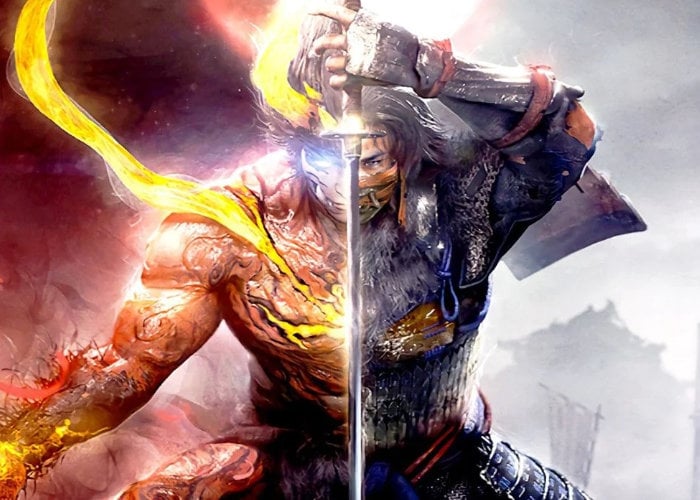 If you are interested in learning more about the performance you can expect on the PC and PlayStation 5 when playing the Nioh 2 game. You’ll be pleased to know that Digital Foundry has created a new port analysis and graphics comparison for the Nioh 2 game, comparing the PC version against the PlayStation 5 port, offering performance analysis and more. Nioh 2 is an action role-playing game developed by Team Ninja and is both the prequel and sequel to Nioh (2017), first launch on the PlayStation 4 during March 2020.

Nioh 2 is set in Japan during the late 1500s, most of Nioh 2 storyline chapters are prequel to Nioh, while the end chapters of the story take place after the first game’s last storyline following the Siege of Osaka. Players take the role of a character named Hide (秀, Hide), a half-yōkai referred to as a “Shiftling”.

“The Nioh 2 PC port has proven somewhat controversial in terms of features and performance, so what’s really going on? Alex Battaglia takes a look at the game.”