Nintendo has announced that the Nintendo Wii U update has been delayed until either September or October, and instead Nintendo are releasing a minor update at the moment.

The Nintendo Wii U update was designed to improve the speed on the Wii U, the new update which has been released now comes with some minor stability fixes. 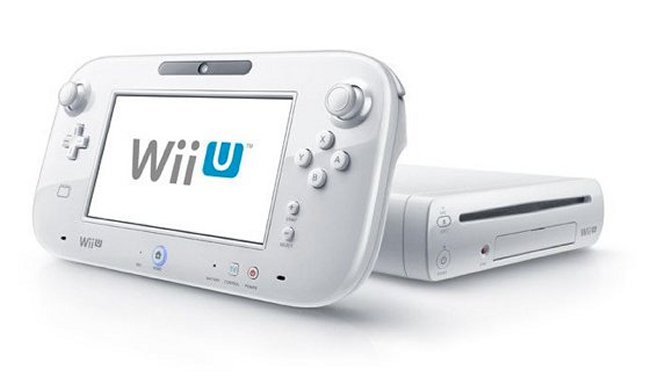 Nintendo have not given any details on why the Wii U speed update has been delayed until September or October, as soon as we get some information on when it will be available we will let you guys know.