Well, it’s a good thing Nintendo managed to keep this little tidbit under wraps during E3, or the – um – less than toasty reception the Wii U received might have turned into a full on blizzard. In fact, we’re slightly amazed nobody there thought to ask this earlier and it certainly hadn’t even occurred to us that for all the hype surrounding this controller, the Wii U will only support one. 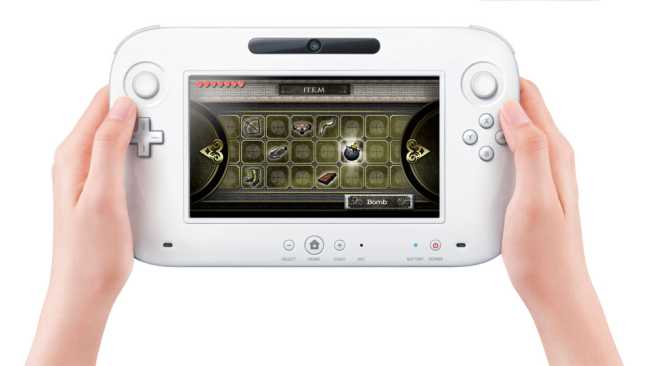 Apparently, this is exactly the way Nintendo wanted it, as the information comes directly from legendary Mario designer Shigeru Miyamoto. He also mentioned that if Nintendo had meant for multiple touchscreen play they would have enabled the 3DS to act as a Wii U controller, because we just weren’t confused enough at this point. If you want our advice, Nintendo, and seriously,  why wouldn’t you, go do that. Enable 3DS controllers and leave the WiiPad as a sort of Wii Fit extra accessory. Hell, hook up the other DS units while you’re at it.