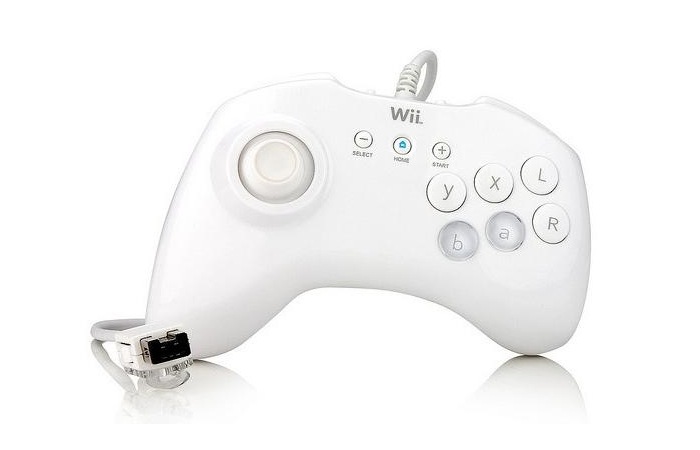 This week PDP (Performance Designed Products) has confirmed that a new GameCube-Inspired Wired Fight Pad for Wii and Wii U is currently under development and will be unveiled sometime later this year.

The new Wii U Wired Fight Pad is planned to be launched in time for the 2014 holiday season towards the end of this year and is expected to be priced at around $24.99.

The new controller is being designed to support the launch of the new and upcoming Super Smash Bros. game based on the fighting game developed by HAL Laboratory and published by Nintendo for the Nintendo 64 back in 1999.

The new Wii U version of Super Smash Bros will also launch later this year and is expected to also be available on the Nintendo three DS handheld gaming consoles. The Super Smash Bros. game is a crossover between several different Nintendo franchises such as Mario, The Legend of Zelda and Pokémon.

As more information becomes available closer to the launch date for the new Wii U Wired Fight Pad we will keep you updated as always. Please note the image above is not a new controller and is the previously released PDP Versus Pad for Wii.