The theme of the advert is “How U Will Play Next,” and shows examples of how owners will use the new Wii U touchscreen controller to enjoy games and interact with the console. Watch the videos after the jump to see the Wii U in action. 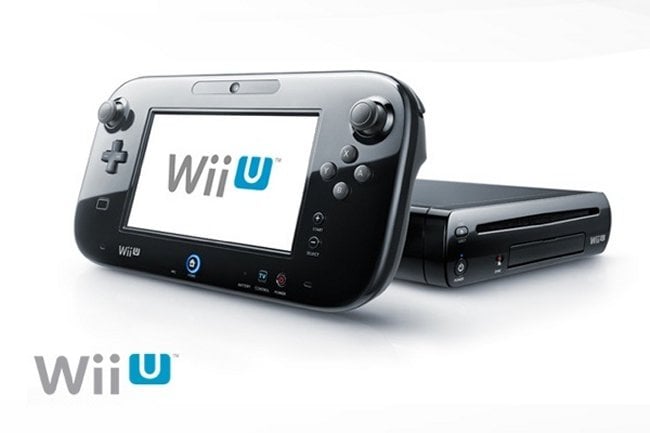 Nintendo has already released one advertisement for its new Wii U console in the UK last month, however the new YouTube commercial is the first to be available in the US.