Nintendo has released a new Wii Party U trailer this week which reveals that the new Wii Party U game will include 65+ new mini games for your family and friends to enjoy.

Nintendo has designed the new game to provide the range of mini games that are available to play on the TV offering familiar tabletop games to the family environment using the new Wii U GamePad controller. Watch the new trailer released by Nintendo after the jump. 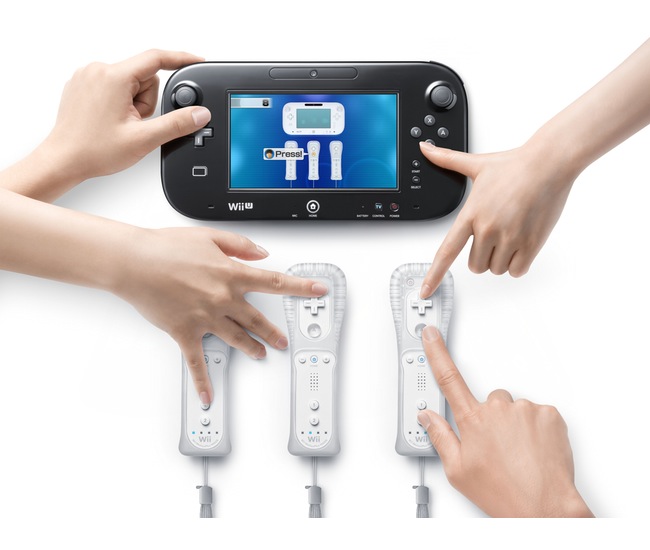 All players taking part in the party competes with his or her own Mii characters and if you prefer the some games can be exclusively played on the Wii U Gamepad rather than the larger screen HDTV and in addition to the main games provided in the Wii Party U game, there are also 80 mini-games that can be played on your own.

The new Wii Party U game comes bundled with a Wii Remote Plus controller and is available to purchase for around $50. The new Wii Party U takes up approximately 5GB of space so if you have the original Wii U console you are probably going to need to get yourself an external hard drive to play the game. For more information on the new Wii Party U jump over to the Nintendo website for details. 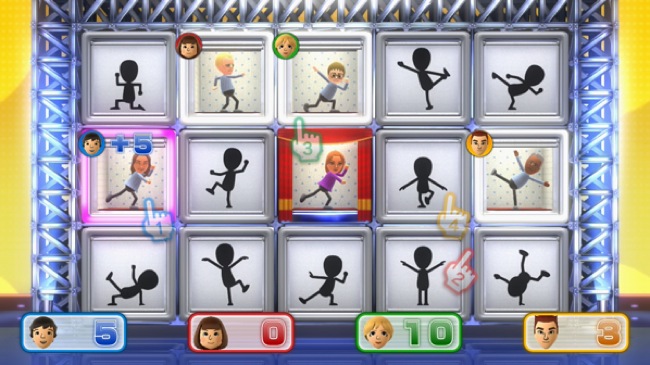