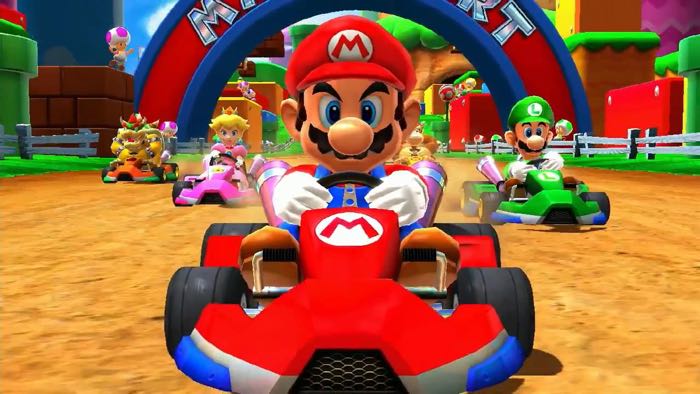 Nintendo has yet to release any of their popular console or handheld games on smartphones or tablets, this is something the company has resisted over the last few years.

Now Nintendo has announced that it is teaming up with DeNA, who are a mobile gaming company from Japan and the two companies will develop games featuring Nintendo characters.

Nintendo and DeNA intend to jointly operate new gaming applications featuring Nintendo IP, which they will develop specifically for smart devices. Consequently, Nintendo expects to benefit from new business opportunities as more consumers encounter Nintendo IP, and DeNA expects to strengthen its core business of mobile gaming internationally through the use of Nintendo IP.

As yet there are no details on what the first games the two companies will develop are and also no details on what characters the games will feature. As soon as we get some more information on exactly what Nintendo has planned for smartphone and tablet gaming, we will let you guys know.