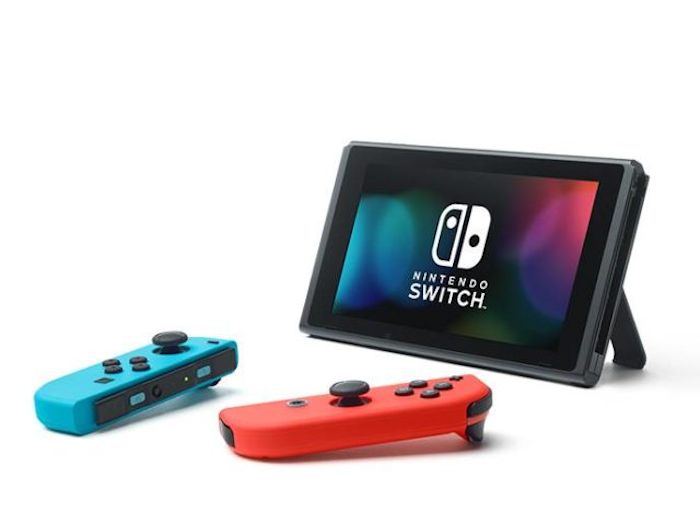 The Nintendo Wii was a massively popular console for Nintendo, the new Nintendo Switch is also very popular and could end up beating sales of the Wii in time.

The Switch has now become more popular in Japan than the Nintendo Wii was, sales of the console in Japan has now reached 12.7 million.

Fairly notable that Nintendo were able to build up a large supply of units for AC launch week, will be interesting to see how supply holds up in the following weeks.

The Nintendo Switch has also surpassed the Wii in lifetime hardware sales (12.7m).

It will be interesting to see how long it will take for the Switch to outsell the Wii worldwide, the Wii ended up selling more than 101 million consoles.