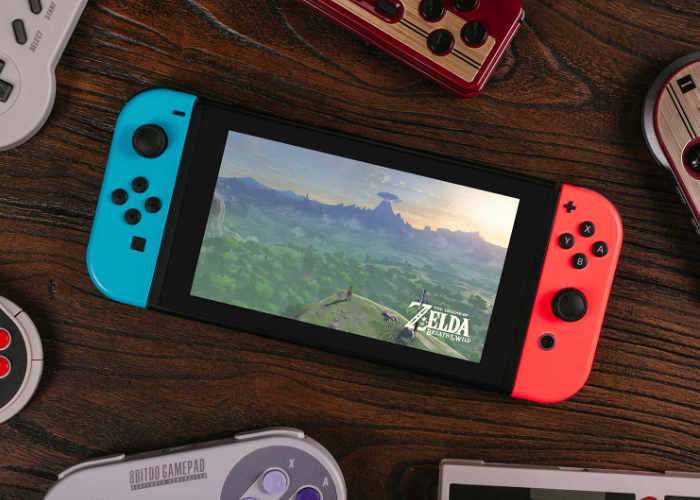 Thanks to a new firmware update which has been released by retro controller manufacturer 8Bitdo, their range of retro-styled game pads can now be used to play with the new Nintendo Switch games console.

8Bitdo has released a firmware update in the form of version 4.0 which is now available to download and supports the NES30 Pro, FC30 Pro, NES30, Zero and N64 controllers.

8Bitdo also stresses that the non-Pro options will not be compatible with all games due to a lack of inputs, and recommends the NES30 Pro and FC30 Pro as they offer fully mapped button configurations for the Switch.

For more information on the new firmware update jump over to the official 8Bitdo website. The range of controllers previously only supported operating systems such as Android, macOS, Steam and Windows.