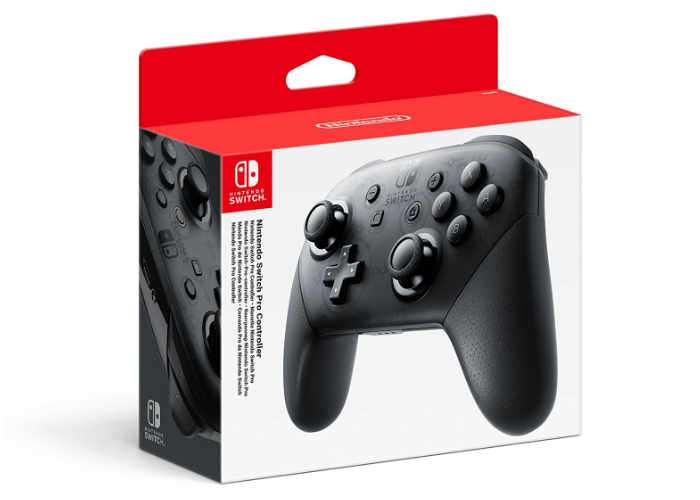 Early adopters have found that the Nintendo Switch’s Pro Controller is capable of connecting to a PC via the Bluetooth connection although the USB-C connection will not function.

The Nintendo Switch’s Pro Controller doesn’t officially launch until tomorrow priced at £65, the same day the Nintendo switch becomes available worldwide and allows those gamers who have been patiently waiting to engross themselves in the new Legend of Zelda: Breath of the Wild game.